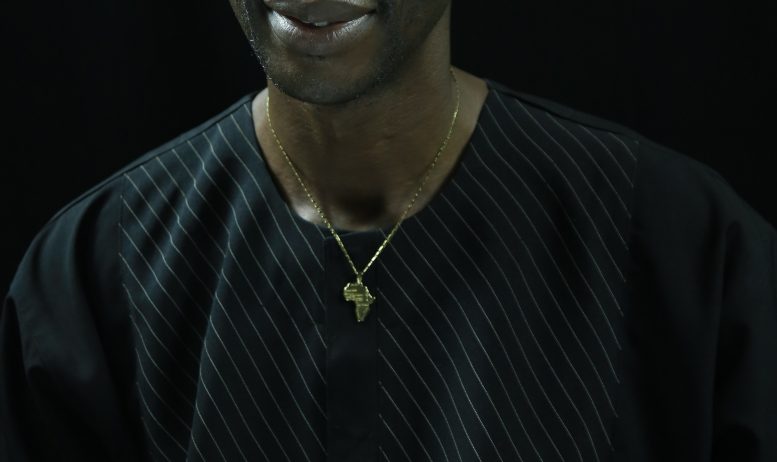 This piece first appeared at The Media Project.

Human to human transmission of the viral disease – which started in neighbouring Guinea – was declared over on 7 November 2015.

Yet according to Bowenson Phillips, former Chief Administrator for Freetown City Council who is a development consultant in Sierra Leone, it could rear its head again at any time.

‘The terror the living face from not carrying out the burial rituals is more than the fear of contracting Ebola from a corpse,’ he says.

He explains that the ‘native priest’ washes himself in the water used for washing the corpse – and when Ebola was rampant, unwittingly passed it on.  This practise caused the catastrophic spread of the disease which is caught from contact with body fluids.

Many traditional priests died in the epidemic in 2014, but not before they had infected many others.

The epidemic began to abate only when the President himself threatened to strip local paramount chiefs of their staff of office – traditional insignia of rank – unless they forbade the practices.

Chief are hereditary grassroots leaders who preside over traditional social life – and in many cases over occult practices in which they are themselves initiated.

Desperate families continued to dig up their dead from cemeteries, according to local press reports, so they could complete burial rites.

Few in the West countenance the strength of such rituals, or why they hold back development.

Explains Phillips:  ‘Veneration of the ancestors is contingent on necessary burial rites.  They may take years.  What they do influences the status of the dead in the after-life.  The dead look after you if you look after them.  How well they fare depends on being given power enough to be a blessing, and that depends on the burial rituals you perform.’

Failure to perform the rites gives rise to terrible mental and physical ailments, as the responsible family members become tormented by their demons, he explained.  ‘They suffer terribly.’

This week sees three seminars in the east, west and central Freetown on the connection between the occult and development, organized by Intercessors for Sierra Leone (IFSL). They aim to help ordinary Sierra Leoneans combat belief systems that result in bondage to ways of thinking and acting as individuals and as communities that undermine health and well-being.

They specifically equip and train Christian leaders and intercessors with understanding the nexus between intercession and the well-being of the land (shalom in Hebrew).

Dr Kojo Carew, who runs Curney Barns Memorial and Blue Shields Hospitals in Freetown, says unless the spiritual dimension of health and prosperity are tackled, the ‘end of ebola’ is just a myth.

‘It is just rubbish and very dangerous.  I fear the next outbreak is potentially more explosive than the first,’ he told The Media Project.

Nobody in the expatriate community in Sierra Leone wants this narrative to dominate their business hopes, especially those who see the country’s future in terms of its openness to foreign investment.

Paolo Conteh, newly-promoted Minister of Defence, who as Minister of Internal Affairs successfully brought the last outbreak under control, is sanguine.

Speaking to The Media Project, he said: ‘We maintain our efforts to promote hygiene and eradicate the practices that exacerbated the problem and we do not believe it will ever be as bad as the last outbreak.’

Trainee barrister Jayne Sankoh, founder of Brighter Future Foundation, who returned to Sierra Leone during the crisis and used the remains of a US scholarship to help fund work integrating Ebola survivors back into their families, is categorical that Ebola will not return.

‘No – the likelihood is very slim because measures have been put in place against another outbreak.’

She described as ‘just rumours’ the possibility that where Ebola had broken out before, it would return.