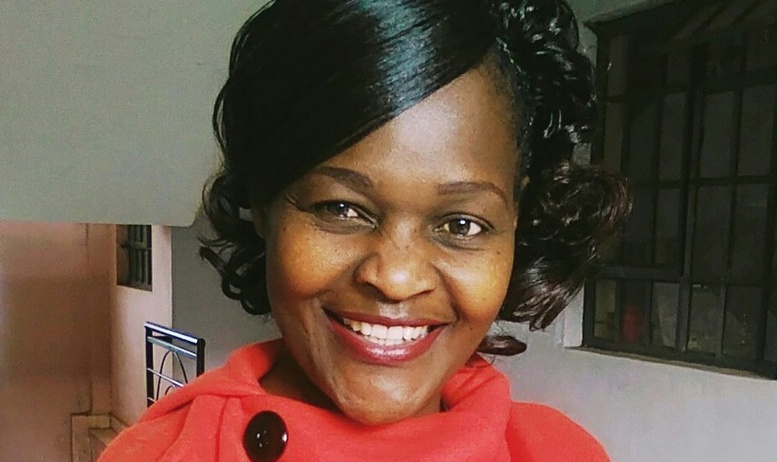 ‘Menstruation is getting its moment’, says the Guardian.  What that means is a growing number of charities that understand how profoundly bleeding affects individual life chances among the poorest.

Like Female Genital Mutilation (FGM), menstruation has always been cloaked in social reticence, whether from supernaturally sanctioned law – i.e. ‘taboo’, the ‘yuk factor’ or from male control.

But the effects of not bringing this most basic fact of life into the light are surprisingly severe.

Girls in Kenya where UK-based start-up Stamens is working, can lose up to 13% of their education – consigning them to prejudice and failure.

Not only that; they are often forced to use rags and worse. Infections set in through lack of hygiene awareness, and death is not uncommon.

Fr Francis Gardom, honorary assistant curate who has ministered at St Stephen’s Church, Lewisham for almost fifty years, was made aware of the issue by The Economist which reported in 2011 a successful pilot project in Ghana.

Shortly before that, a Zambian Christian activist contacted him for help getting sanitary provision to women in prison.

‘Withholding the necessary provision was being used as a form of humiliation and punishment’ says Fr Gardom. ‘It felt like something manageable and to hand that I could help with.’

Fr Gardom has been helping literally from his own pocket ever since.

But a chance encounter when on a trip to Nairobi to attend GAFCON 2 – the Global Anglican Fellowship – convinced him that God was nudging him to do more.

His ‘minder’ for the week was one Revd Margaret Mercy Onyango, a by-all-accounts force of nature, who was already working on menstruation as part of her approach to poverty in Masala District, in the remote northwest of Kenya.

They decided, on the top of the Conference Delegates’ Nairobi bus, to set up a charity in Britain that could support Mercy’s efforts with funds and awareness raising. And they decided to call it Stamens – Sanitary Towels and Menstruation.

That was in 2014. Three years later, with Stamens registered for tax purposes with HMRC and a staff team of two and growing, Mercy is visiting London in October and will be speaking at six London churches, and a Pentecostal church in Biggleswade.

She will be accompanied by her two daughters, one of whom she is still breast-feeding: it is strong women who get things done in Africa, and being female need be no handicap.

In fact, that’s the point. Her outfit, Margaret Mercy Ministries, is all about releasing the Kingdom of God in girls’ lives.  ‘We are encouraging women in economic empowerment, to do something for themselves.

‘What they talk about all the time is the stigma they feel from not being able to go to school for fear of leaking, or stains. We address that, with Francis’ help.’

It is perhaps hard for us to understand the insecurity of living in a cashless economy, where the harvest fails – as it has done again this year – and where HIV AIDS has orphaned many who become prey to guardians, abuse, and premature pregnancy.

But Mercy is there, and has plans for job creation in tailoring and fashion, a restaurant and do-it-yourself sanitary towel manufacture – as more intermediate and affordable technology becomes available.

‘But God put Francis in my path … Francis we love you.’

Mercy will be speaking at the Harvest Thanksgiving Service at St Stephen’s Church, Lewisham at 10am on Sunday 22 October and at St Michael’s, Wood Green at 7.30pm on 26 October.  For other venue information, email Melissa.harper@stamens.org.uk