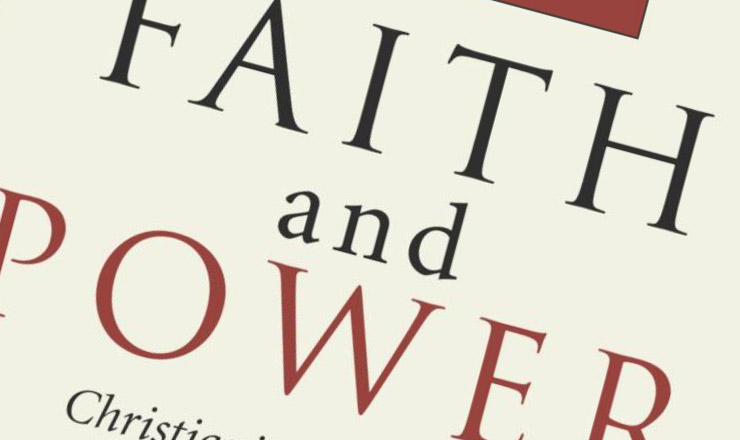 “The issue . . . in the multicultural millennium is not so much the ‘Islamization’ of a once-Christian culture as the emergence, with state collusion, of discrete territories where vastly different norms prevail, shut off and resentful, a breeding ground for ferment and a target for hostility.”

In the aftermath of the London suicide bombings, this unusual book seems more prophetic than ever. Begun six years before 9/11, it examined the roots of political Islam and its offshoots in Britain. In describing the indifference of policy makers and government officials to religion, it warned of extremism taking root among disaffected young Muslims–and offered a vision of hope tempered with realism that might have helped avert tragedy had it been more widely heeded. The book’s timely republication offers another chance to understand the roots of our present crisis–and a way out of it. Lamin Sanneh, himself a former Muslim, explores the history of Islam’s always controversial accommodations with the West. Jenny Taylor’s debut contribution engages critically at the grassroots level, looking in detail at Islam in Britain, its mission and tactics, and the State’s inadequate response to them. “Neglect would appear to have been government policy.” Lesslie Newbigin describes the loss of a sense of direction in the West as bankrupt secular ideologies confront fundamentalism with politically correct platitudes or coercive legislation that is destroying the West’s historic freedoms. All three authors call for a radical Christian critique to replace the false and evidently failed policies of neutrality of the State.