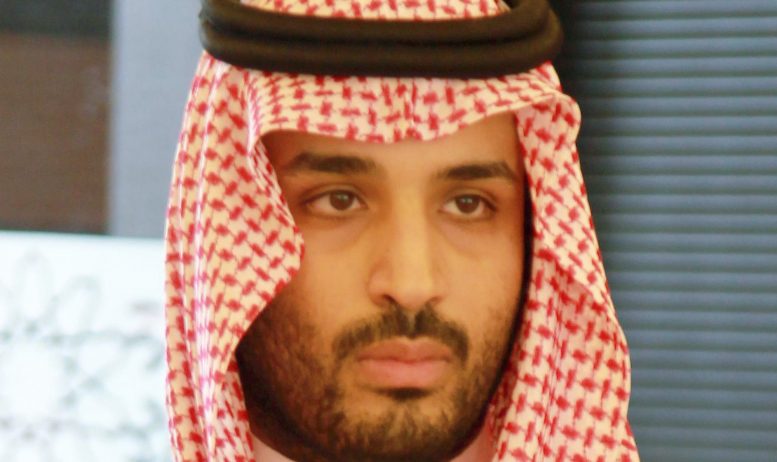 The world stands baffled by two new developments in the Middle East.

First, US President Donald J. Trump has repudiated the ‘deal’ with Iran for control of nuclear assets: a gambit that challenges Muslims as it is true that Iran fosters the genocide of Sunni Muslims in Syria.

The Syrian carnage provides a false justification for the terrorism of the so-called ‘Islamic state’.

Mr Trump may be unpopular with Muslims, but Bashar Al-Assad is more dangerous to the world.

On the bombing of Syria, a local human rights activist, Leila AlShams, commented: ‘I won’t lose any sleep over targeted strikes aimed at regime military bases and chemical weapons plants which may provide Syrians with a short respite from the daily killing. And I will never see people who place grand narratives over lived realities, who support brutal regimes in far off countries, or who peddle racism, conspiracy theories and atrocity denial, as allies.’

I am a Sunni Muslim.  Syria has torn out our hearts.  We try to keep it out of our thoughts, refusing to confront it for the sake of our sanity.

Yet even if the Trump administration shakes off the taint of its trivial involvements with Qatar and its impulsive policy on Palestine, and acts consequently against Iran, that should not justify blindness toward the second development: the reality of Saudi Arabia today.

The world is, I believe, hypnotized by the dance of Saudi crown prince Muhammad Bin Salman, the alleged reformer of the Saudi kingdom.

In support of his performance, MBS, as he is known, has trotted the globe visiting media stars like Oprah Winfrey.

Western media have presented his alleged ‘contacts’ with Israel and fake liberalization measures as if they were great advances in democracy.

I do not believe in the blandishments of MBS.

His father, King Salman, succeeded a non-Sudairi, the beloved King Abdullah, known as the ‘father of roses’, whom I and many others deemed a genuine reformer.

Abdullah curbed the power and abuses of the fundamentalist ‘morals militia’, the Mutawwa.

By contrast, MBS was governor of Riyadh, the centre of fundamentalist power in the kingdom.

He turned the city, which lacks the sacred status of Makkah and Madinah, into a shopping-mall sheep-pen like Dubai.

Commerce is an Islamic value but Muslims should aspire to something more than commerce for its own sake.

On the weekend of 19-20 May, the Financial Times reported that Saudi Arabia had arrested ‘seven prominent activists’ who had campaigned to lift the ban on women driving, just weeks before the kingdom prepared to allow female motorists to get behind the wheel.

As described further in global media, the activists are charged with ‘suspicious contact with foreign entities’.  Supposedly, those arrested sought to disturb the serenity of Saudi governance, which rests on public beheadings, by soliciting support within the regime, and involvement with financial aid for dissidents outside the borders of the kingdom.

Repression in the name of reform landed Loujain al-Hathloul in jail, locked up in 2014 after seeking to motor from the Emirates into the kingdom.   Her lawyer Ibrahim al-Modimeegh was also arrested.

The kingdom announced last year that women would be granted the right to drive in public after decades of absurd prohibition by the Wahhabi clerical bureaucracy.

The Saudi ban on women driving is unique even in the ghastly universe of Islamist radicalism.  ISIS in Syria executes women for failing to cover up in the abaya and sells women in public auctions, but does not seek to stop Syrian women from driving.

The ‘reform’ clique of MBS and Salman, with the son a falcon in monitoring the territory for its monarchic master (Mr Trump must be jealous), had cautioned Saudi women against speaking out on the matter at the time it announced the lifting of the Wahhabi stricture.

That is the MBS pattern and it has an echo:  it is the manner of the Russian Communist regime at the conclusion of its long exercise of power.  The pattern is clear: granting alleged reforms while attempting at the same time under the radar to reinforce control.

According to reports, Human Rights Watch criticised the arrests and said that Saudi authorities had long repressed activists and dissidents for peaceful activities.

The message is clear: anyone expressing scepticism about the crown prince’s rights agenda faces time in jail.