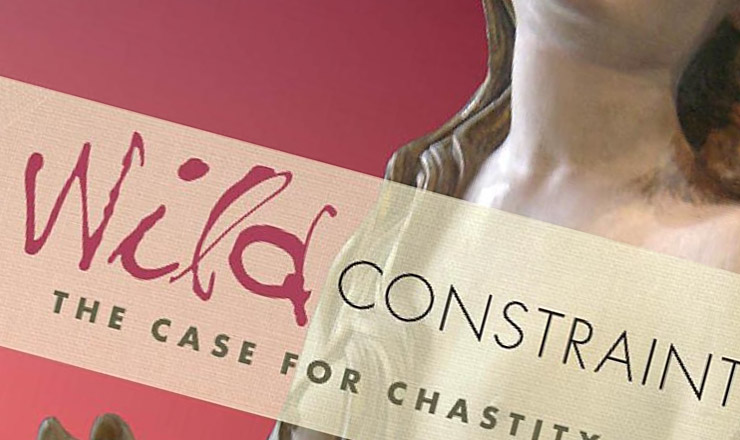 Too often considered an exclusively religious option, sexual abstinence has been reclaimed by some feminists and sociologists over the last 20 years as a radical alternative in secular society to the liberal sexual lifestyle.  In the context of promiscuity, sexual abuse and confusion, this book heralds a different sexual freedom. Jenny Taylor talks to men and women of all ages to explore the impact of the sexual revolution.

‘To a society addicted to sexual image and experience, this book provides a refreshing invitation to detox.’  Michael Schluter, Founder, The Relationship Foundation.

‘An elegantly written gem of a book, arguing for the traditional Christian ethos of chastity for all non-married people.’  Christian Feminist.